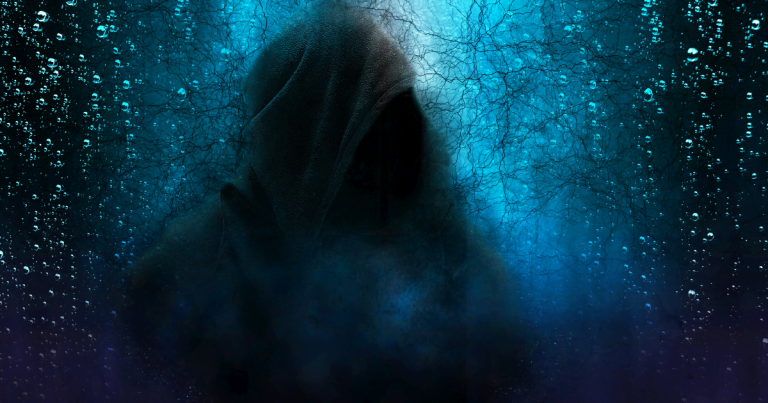 This list ranges from pioneering series that influenced generations of artists to contemporary masterpieces that continue to drive the genre today. So without further adieu, here is a list of the best anime of all time. 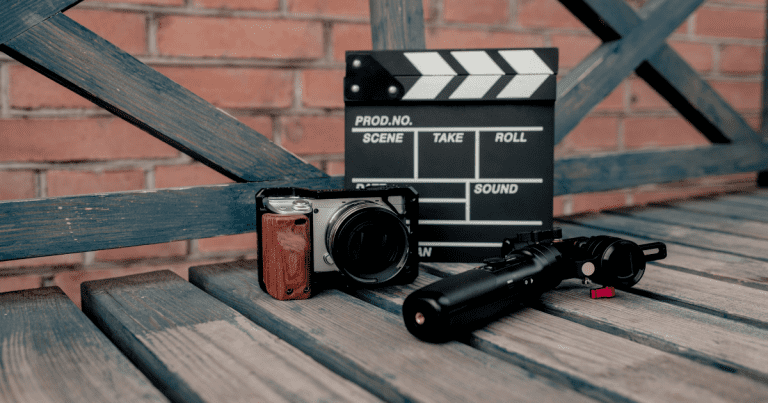 Whether it’s a Hollywood film, prime-time television, Broadway, or another form of talent, Black people in the entertainment industry have worked to break barriers. According to the 2018 Hollywood Diversity Report, Black people made up 12.5% of Hollywood roles—a percentage close to a proportionate representation in the U.S. Yet, many Black characters reinforce stereotypes and … Read more 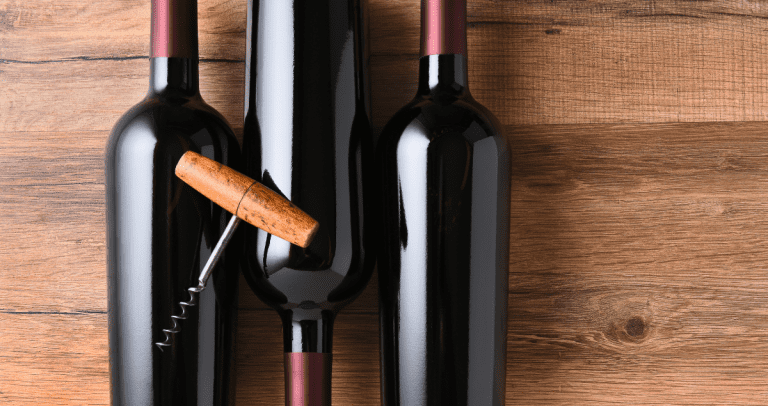 What are Celebrity Wines? For years, celebrities haven’t been shy about getting entrepreneurial and venturing into other lines of business, from pursuing real estate to launching a line of fragrances. One popular trend in Hollywood is tapping into the billion-dollar winemaking industry. Celebrities may be on to something. A report from Gomberg, Fredrikson & Associates, … Read more